Rob Liefeld Doesn't Know How To Shut Up (Or Draw) 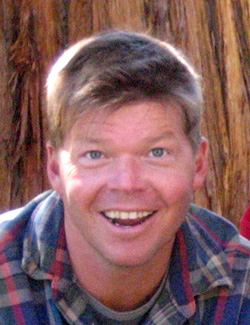 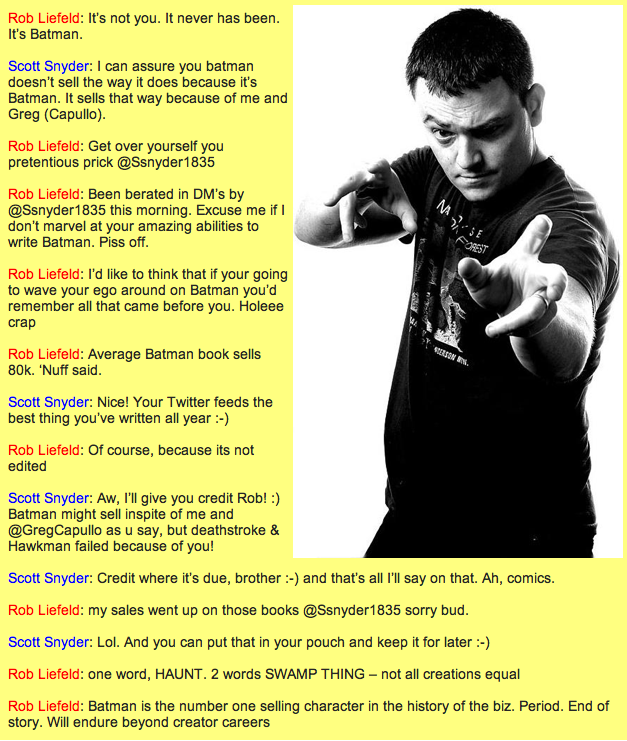 Rob also made the mistake of posting pics of their direct messages; read the next two pics from the bottom up 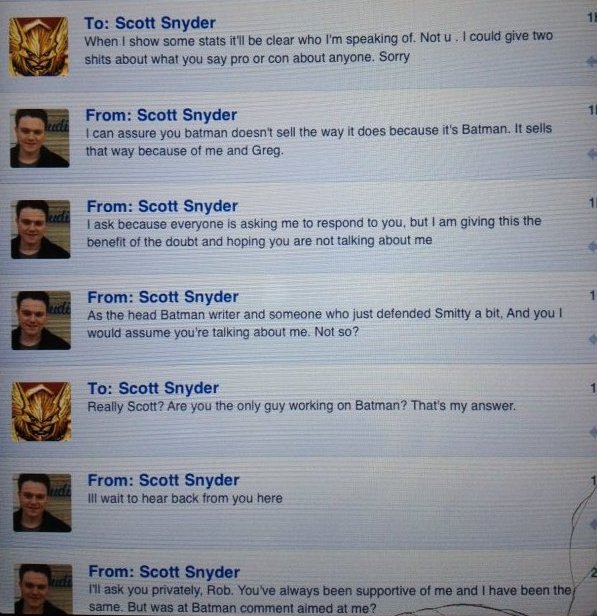 Batman artist Greg Capullo also got in on the act

Of course many are wondering if Liefeld will head over to Marvel, but Rob didn't help himself there as he got into another Twitter battle with Marvel editor Tom Brevoort. A battle that began when a user asked Tom if Marvel would add Liefeld to their stable. 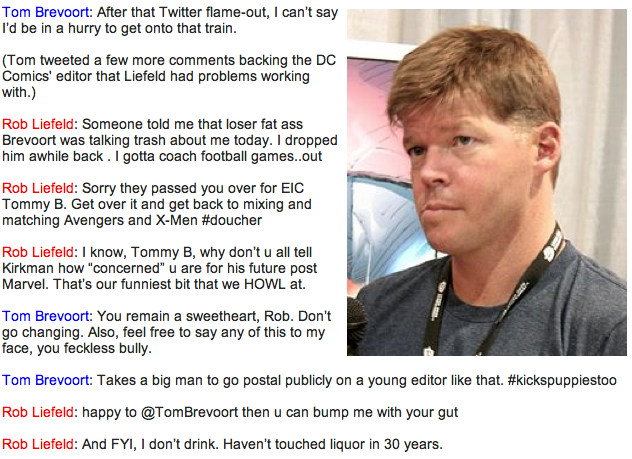 The best part of this whole thing tbh: 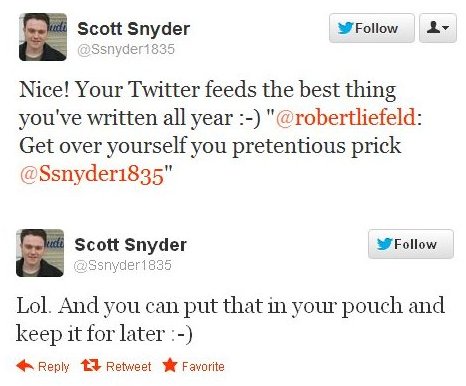